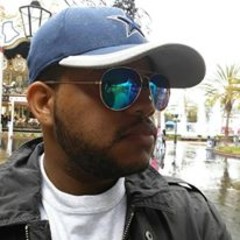 I'm a 3D environment/prop artist. I'm skilled in both low and high poly modeling, Hard surface modeling, organic modeling, texturing, shader building and lighting. I use both 3DS Max and Maya. For texturing, I use primarily Substance Painter and Designer. I use both Unreal 4 and Unity game engines.